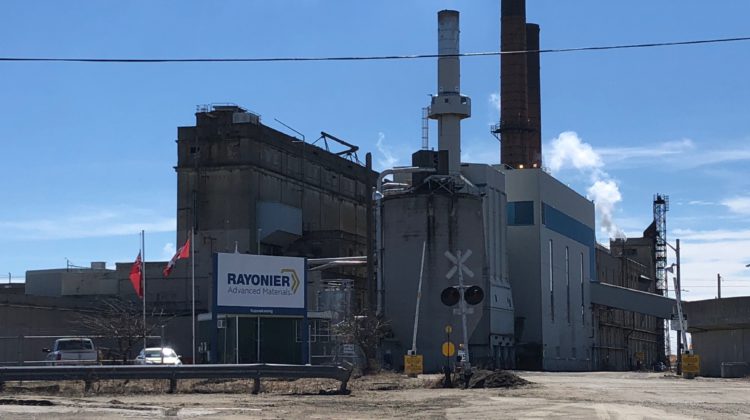 Three mills in our region will soon have new owners.

Rayonier Advanced Materials has sold six lumber mills including Cochrane, and Hearst as well as the lumber and paper mill in Kapuskasing for $214 million. Rayonier purchased the mills in a takeover bid from Tembec in 2017.

GreenFirst Forest Products incoming chairman Paul Rivett (Ri-Vet) says the move is a large step forward in its expansion plans across Canada. Kapuskasing Mayor Dave Plourde called the news of the mill sale positive and looks forward to meeting the new owners in the months to come.