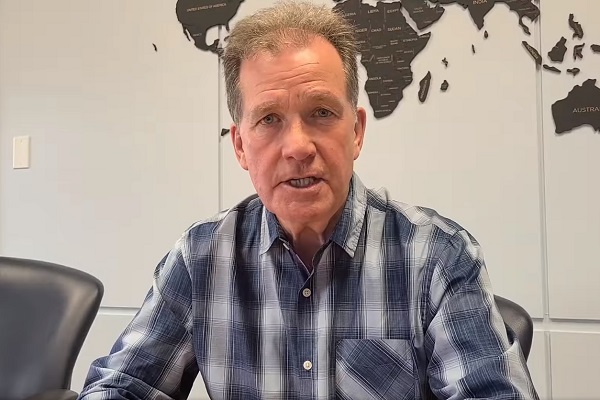 Timmins Mayor George Pirie wants the Ford government to revive the conversation about rapid testing for COVID-19.  He says it can be a solution to small businesses having to shut down during provincially imposed restrictions.

In a video message on the city’s Facebook page, Pirie says it was a topic of discussion a year ago.

“This is before the vaccines were announced,” he states. “We haven’t been talking about that since vaccines have been announced. I want to resume that conversation.” 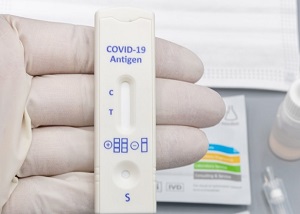 “And we said a year ago that we must figure this out. We must figure out how to stay in business. And rapid testing is a solution that we’ve got to resume talking about.”

Pirie points out that rapid testing is working in seniors’ facilities, at EMS, hospitals and mines. Workers are tested at the door, getting the result before they’re allowed in to work.