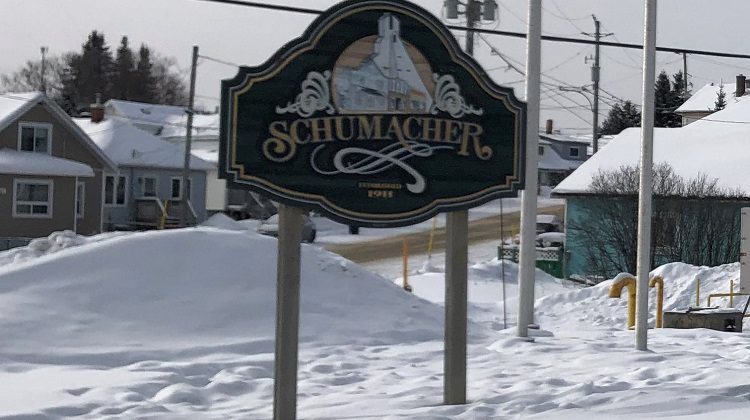 You would think it would be a no-brainer, but the councillor for Schumacher, Joe Campbell says his admittedly small straw poll of six residents out of his estimate of about 100 homes shows otherwise. “It’s overwhelmingly opposed to it.”

It’s nothing against the hockey-playing brothers, Frank and Peter Mahovlich, who are from Schumacher.  Campbell says residents don’t want to have to change their addresses on their health cards, driver’s licences, insurance policies and house titles.

“If we’re going to even consider this,” he told his fellow council members, “I would suggest that we give the opportunity for some input from these residents.”

“Could this also take place there, so the people, the residents living on Fourth Avenue would not have to change anything?” he asks.

City Hall will consult with the residents and likely the Schumacher Arts, Culture and Heritage Association.  Councillor Kristin Murray says SACHA  might be interested in some other form of recognition of the Mahovlich brothers – perhaps a monument.