Spring is early, but it’s too soon for any predictions on 2021 forest fire season 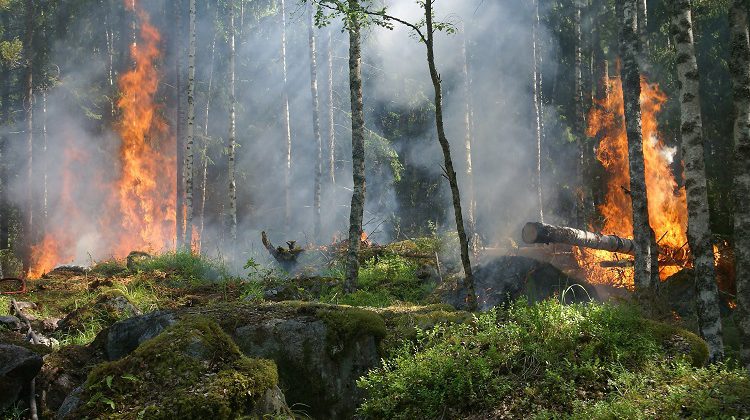 Even though the snow is melting quickly, it’s too early to predict what kind of forest fire season we’ll have in 2021.

“The precipitation that we receive once we do see that snow melt; how much snow we received over the winter is another example,” he illustrates. “We’ll be watching those conditions closely as they unfold here this spring.”

“Time will tell what Mother Nature has in store for us, but certainly we’re preparing for the upcoming fire season.”