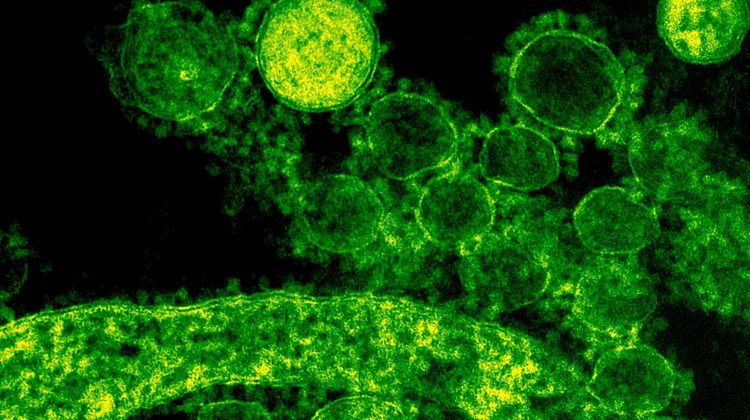 Lab testing confirms that a case of COVID-19 reported in our region back on February 12th… is that of a so-called “variant of concern”.

The Porcupine Health Unit says it was contracted outside of the region, the case has since resolved, and there’s no concern for further spread.

The specific variant is the one that originated in South Africa.  Officially, it’s called variant B.1.351 or 501Y.V2.

The test result on a second case is pending.  The health unit says, however, that it’s expected to be the same variant.