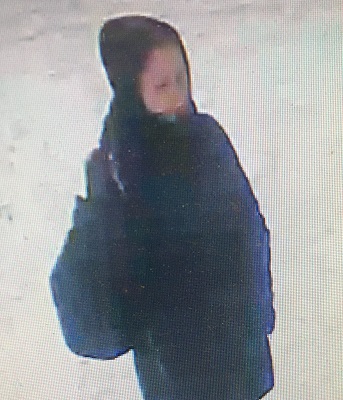 City police are taking the surveillance photo route again to find a couple of suspects.

This time, says communications coordinator Marc Depatie, it’s over a distraction theft on Sunday, January 17th. “The female suspect distracted a person who was fueling up their vehicle at a local gas station, while her male counterpart made off with the victim’s purse from the front seat of her vehicle,” he reports.

Depatie asks you to look closely at the photos. 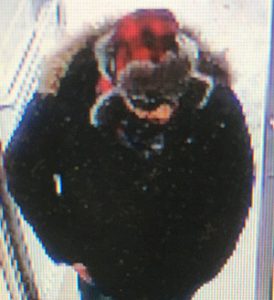 “Two suspects, a female and a male, their rather distinctive clothing and the female is not wearing a mask.”

If you recognize the pair, police hope you call them directly, or do it anonymously to Crime Stoppers.