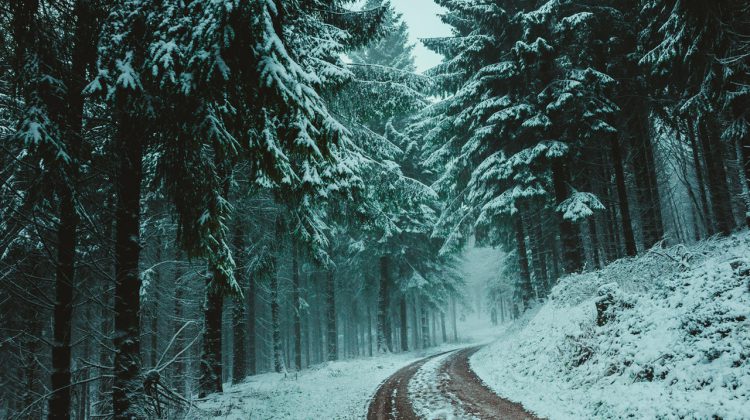 No collisions, delays, or road closures to report. However,

If you see a collision, a road closure, have an update, or anything else, please call 93.1 Moose FM at: