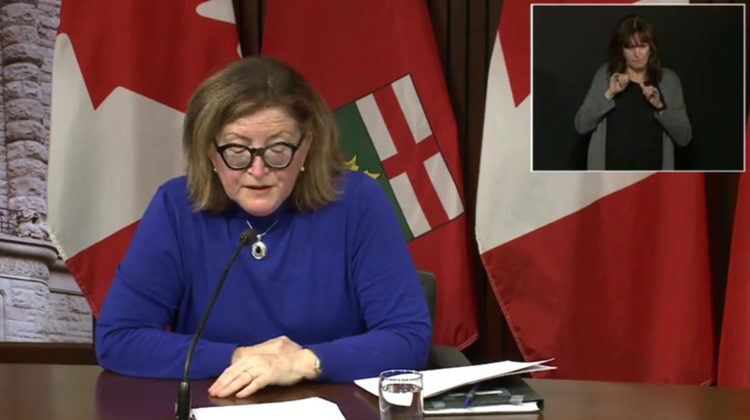 Ontario officials are starting to see some improvement in the number of daily cases reported.

Dr. Barbara Yaffe said a total of 15 cases of the United Kingdom’s COVID-19 variant were reported in the province.

She says six more suspected cases in Barrie are currently being tested for the variant.

Dr. Yaffe says out of the 200,000 doses of the vaccine given province-wide, 43 adverse reactions have been recorded, none of them serious.