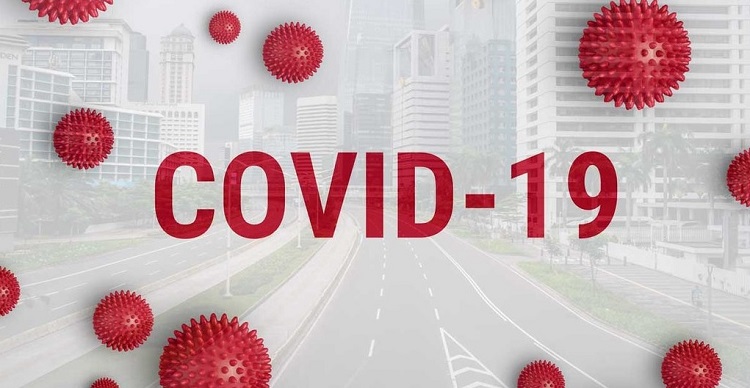 Only Premier Doug Ford knows if he’ll impose a curfew on Ontario on Tuesday.

Timmins mayor George Pirie says if you’d asked a couple of weeks ago, he would have said it’s unnecessary in his city.  But now with 31 active COVID-19 cases – most of them in Timmins — he has changed his mind.

He points to one particular New Year’s Eve gathering as a factor.

“(Sigh) As discouraging as it is,” remarks an exasperated Pirie, “these patterns, the behaviour is still taking place so unfortunately I’d have to say if we continue to have those types of events, yeah, a curfew would be required.”

Some media outlets quote sources saying there won’t be a curfew.  The premier will end the suspense on Tuesday.

Note: An earlier version of this story mentioned a business in connection with the New Year’s Eve party.  That turns out to be erroneous.  We apologize.