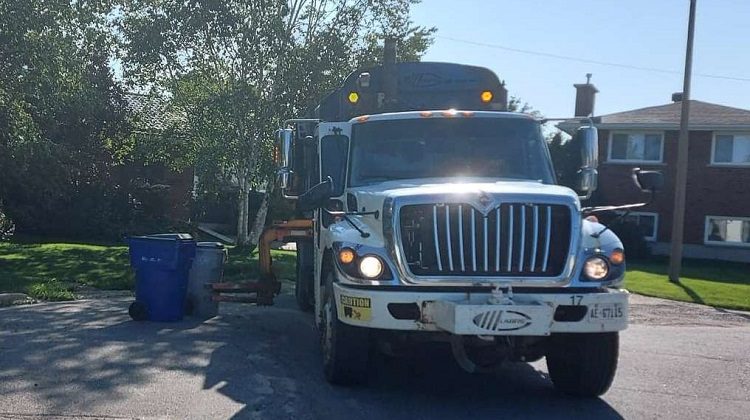 In the months ahead, people in Timmins whose garbage is still picked up manually by a contractor will join the era of automation.  That includes the blue and grey carts that you pull out to the curb for a truck with mechanical arms to pick up and empty.

Environmental services manager Scott Tam says as soon as two new trucks arrive, and the carts are delivered, a provision in the agreement with the contractor now collecting the trash will be put into effect.  It allows the city to reduce its reliance on the contractor. 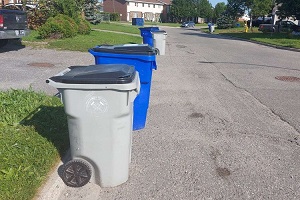 “This is just to bridge that gap until we get those trucks. So as of right now, the trucks are slated to arrive in Timmins in March,” Tam told city council this week.  “Once the budget’s finally approved, we can order some carts and then once the carts are received, we can start tackling the areas of manual collection and flipping them over to automated.”