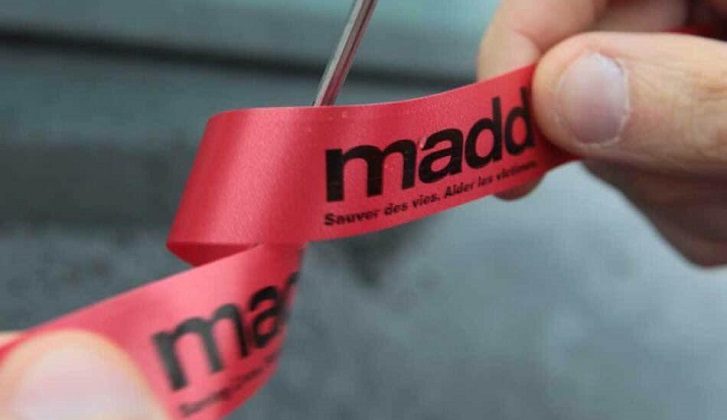 Timmins Police and the local chapter of MADD are left shaking their heads at the number of impaired driving incidents since the start of the Festive RIDE campaign.,

There have been five in the past couple of weeks.  Police communications coordinator Marc Depatie says officers responded to a complaint on December 5th, and pulled over a minivan on Algonquin Boulevard.  The female driver had five kids aged two to nine with her, and failed breath testing.

“The compelling thing here is that there were children in the vehicle at the time of the offence,” remarks Depatie. “We fully realize that these offences have not been proven in court, but still, it’s a rather distressing circumstance.”

He also points to two incidents this past weekend. Sunday afternoon, a woman rolled her car over onto a lawn on Roblin Street.  She’s been charged.

And earlier on the weekend, police had to rouse a man who was slumped behind the wheel of a car on Waterloo Road.

“He was arrested and brought to the police station to complete drug recognition expert testing. He failed that particular element of the testing and is now before the courts as well.”