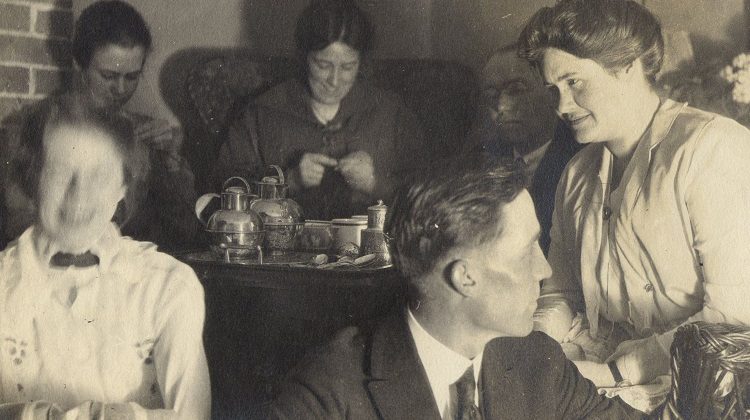 In last week’s holiday season look back at the history of Timmins, we talked about the 1920s, and how Christmas celebrations were still centered around Christmas Day.

Museum director-curator Karen Bachmann tells us that in the 1930s, the celebrations were spread out, beginning with observances in November.

“Choirs and plays and all those good things and you start celebrating a little bit outside of that really traditional three or four days around Christmas,” she outlines. “So it starts there.”

Bachmann adds that that lasted until the end of the Depression.

In the first two decades that the Porcupine mining camp was established, Christmas gifts were often based on practical terms: pots and pans, stoves, things that a man would buy for his wife.

Bachmann says that eventually, See moved to California and started a drug store.

“But he specialized in chocolates. The Charles A. See Chocolates. And that company is still going and it’s one of the biggest ones in California that deal with chocolates. His chocolate money comes from the Porcupine,” she says with a laugh.

Next week:  The forerunner to the Stan Fowler Santa Claus Fund.