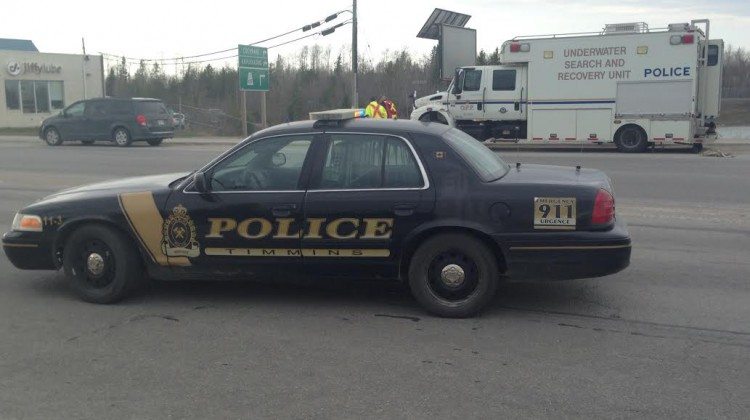 Timmins Police have confirmed that the two suspicious deaths are Richard Gagnon’s parents. A post mortem on Tuesday identified the bodies as 57 year old Carole and Michael Gagnon, both from Timmins.

Police are saying this case is linked to the fatal crash which killed 23 year old Richard. The investigation is continuing at the home where the bodies were found this weekend, on Denise Street.

Official confirmation from the Timmins Police:

“Following a post-mortem examination which occurred on Tuesday, May 5 in Sudbury, the deceased individuals located inside the residence have been positively identified as Carole Gagnon, 57, and Michel Gagnon, 57, both of Timmins. Police can confirm that the two deceased individuals were the parents of Richard Gagnon, the individual who died as a result of the motor vehicle collision.”

Three Suspicious Deaths May Be Connected