There’s no legal way to get criminals from elsewhere, out of Timmins 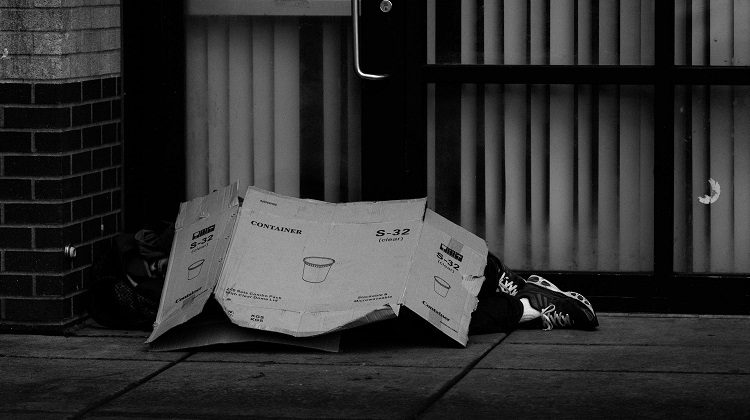 It’s come to be known as “catch and release”.  People charged with crimes in Timmins get bail, and are back out on the street, often joining the ranks of the  homeless.  Some of them aren’t even from Timmins.

The topic came up at City Hall last week, as CAO Dave Landers updated council on community safety initiatives.  Here’s his answer to Councillor Mickey Auger asking whether they can be put on a bus to their home communities: “People have a right to live wherever they choose to live in Canada,” Landers told him. “The Charter of Rights and Freedoms doesn’t allow for a jurisdiction to legally force people to leave.”

On the other hand, said Landers, “If someone is released from incarceration and their home community isn’t Timmins and they don’t want to be in Timmins, the bus ticket would be issued to wherever they should be going.”