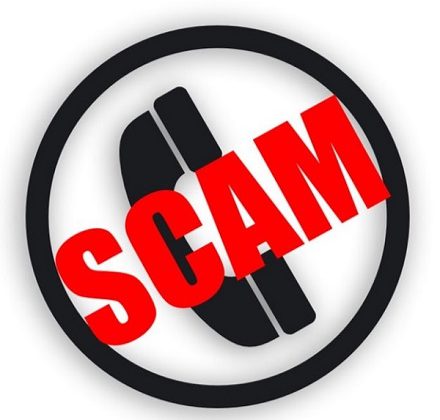 An alert Iroquois Falls woman caught on quickly, that the phone call she was on was a scam.

The caller didn’t tell Margaret Merry that he was calling from Lotto Max, but the implication was there.  His several mistakes clued her in.  He told her that she had won ten-million dollars, which eventually became 42-million, and a pearl grey Mercedes Benz.

“I knew it was coming, then finally it was ‘well, we’ve paid 99% of the insurance on this car, but you have to send us $2,000 to complete the insurance and get your package,’” she recounts, “at which point I told him that I didn’t have the money, he started to get angry with me and I hung up.”

She immediately contacted the Ontario Lottery and Gaming Commission, who told her the call was actually from a potential fraudster from Jamaica, and these calls are common.

“They said that they gather the information for the Canadian Fraud Prevention Centre because there’s so much of it that the centre can’t handle it and they just forward a whole lot of calls when they have the information from OLG,” says Merry.

Despite all the warnings we hear, people still fall victim to the callers.  Merry hopes the story of her experience prevents someone from becoming a victim.