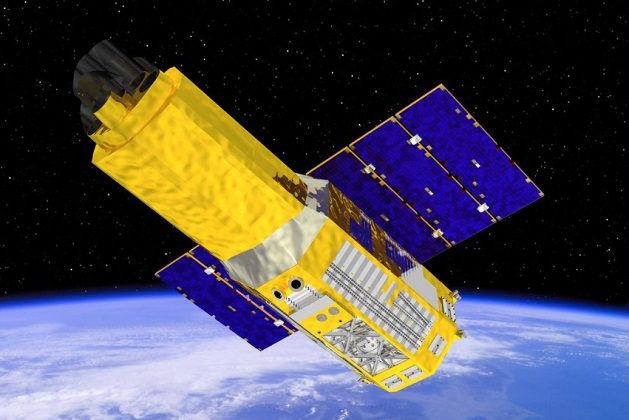 An association of 110 Northern Ontario communities wants satellite internet in the region.  So it’s courting Starlink – the service being developed by the Elon Musk company, SpaceX.

He says high-speed internet is becoming more and more of an essential service to rural, sparsely populated communities.

“So you’re really depriving the north of necessities they have in Southern Ontario, but we don’t have any of that here,” says Curley.  He adds that it also deters economic growth, and having telecommuters move north while keeping their jobs in the south. 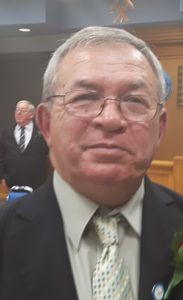 “And now with the schooling, people having to use it for taking classes or whatever.  It is a necessity living here in the North.”

Installing fibre optic lines for high-speed internet would cost billions of dollars.  FONOM is hoping that satellite technology is the solution to that.