Selling Hydro One is like selling snow plows, says Bamford 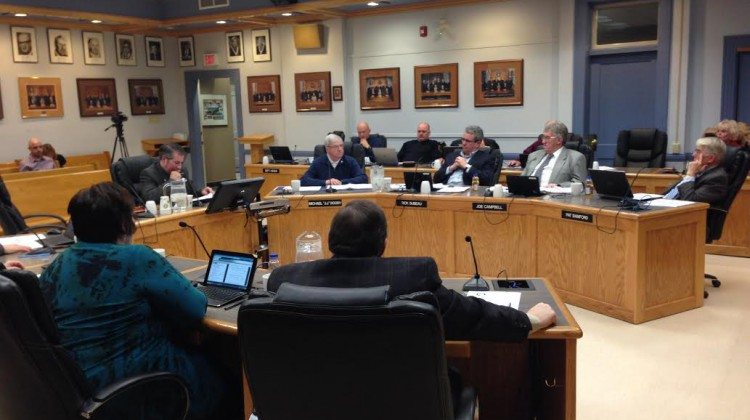 Timmins city council is speaking out against the potential sale of Hydro One. Councillor Bamford brought up the issue in last night’s meeting.

He says private corporations get into business for profit, and although he isn’t knocking that, he says it’s not the place for an essential and public service.

He says there are only two places for profit potential with this sale.

“One, is raising energy rates,” says Bamford. “Or, cutting costs. That means cutting staff. We have a number of employees of Hydro One in this community who stand, in my opinion, to lose their jobs.”

He says they could also cut equipment, but asks what that means for the service industry when power lines are being maintained.

“This is like the city of Timmins selling their snowplows in the spring, in order to gain some money to fill the potholes in the summer. And then what do you do in the fall?”

He says the company created $1 billion a year in dividends for the province. Now that the company is sold, you get a one time profit, which will probably go into the GTA.

He is asking what happens after that.
“The citizens, and Hydro One, will be short that $1 billion, or a portion of it, every year,” says Bamford. “So how do they make that up? They’re not talking about that.”