Season’s not over yet at Ivanhoe Park 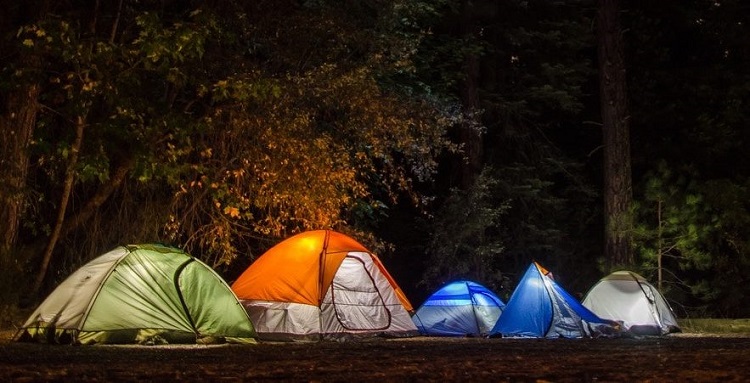 Camping season has been extended at Ivanhoe Provincial Park, about 120 km west of Timmins.

Superintendent Nancy Daigle says instead of closing on Labour Day, the park is now open until Monday, September 21st.  She says Ontario Parks recognizes how important it is for people’s health and wellness to get out into nature.

“Even though school’s back in session,” Daigle notes, “we’re hopeful that people can enjoy the fall season at the park.”

The superintendent adds that it’s already been a busy year at Ivanhoe.

“Even though the park opened much later than usual, the park had extremely high visitation throughout the season,” she notes.  “We noticed many visitors who had never camped before, or who had purchased new trailers.”

Because of COVID-19, showers have been closed and will continue to be.  Canoes and kayaks are still available to rent.