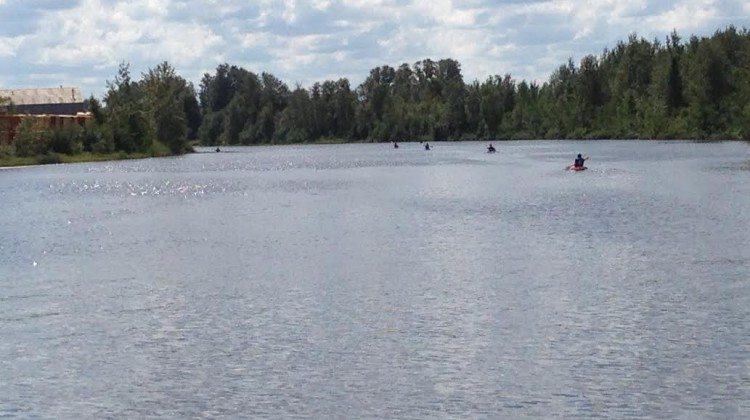 Ontario is proposing their $13 billion investment into public infrastructure will help North Eastern industries. Because of that $13 billion, $60 million is going into forest roads.

This will potentially help the mining, forestry, and tourism sectors by connecting those industries to natural resources.

The 10 year plan is a controversial one, as it includes selling off Hydro One to help raise money for it.

However, the Minister of Northern Development and Mines, Michael Gravelle, says the funding provides benefits to the mining and tourism sectors.

The Minister of Natural Resources, Bill Mauro is pleased with the funding, saying the forest industry will now have access to the Jobs and Prosperity fund, which is a huge win for an industry that generates $11 billion in economic activity.