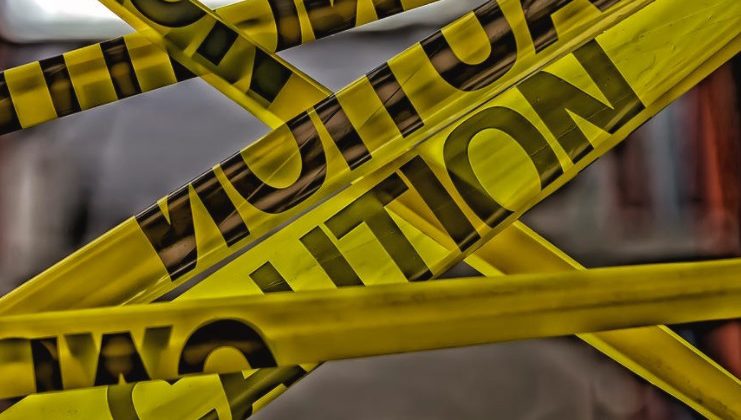 UPDATE AUG. 28: Bear has been live trapped by MNRF, barricades removed by city.

A renewed call to be safe in the south end of Timmins because of an aggressive bear has been posted by the Timmins Police service.

Several 9-1-1 calls have reported people being chased by the bear in Dalton Road area, and a report of the animal being in the Rea Street South area.

The city closure of the Terry Fox Trail in that vicinity remains in effect.

The MNRF has set a live trap between Middleton Avenue and Dalton Road, and tells police that an abundance of food sources attract bears to that area.