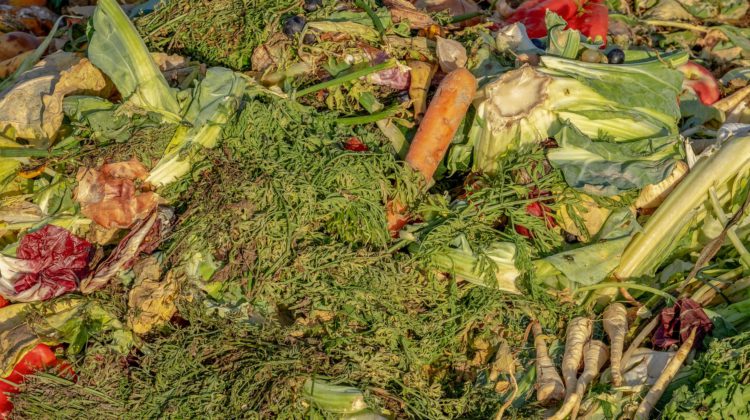 Image by Couleur from Pixabay

Even though the city of Timmins is smaller than those communities being asked by the province to have mandatory composting, officials still want to look at the issue. Council approved a 75 thousand dollar study to look at food and organic composting. Director of Environmental Services Scott Tam says this project will be very inclusive.

“What the city needs to do to implement a composting program from curbside collection, the operations, and what we want to do with the end product afterwards,” he said.

“Like most composting programs, there will be a third bin for residents to use,” he said. “There are a lot of changes happening to the waste landscape from producer responsibility to how municipalities will look after recycling in the future.

“There is no doubt that there are going to be some challenges and changes for residents to participate in this program.”

It’s not known how long the study will take to complete. The provincial plan could be started as early as 2023.