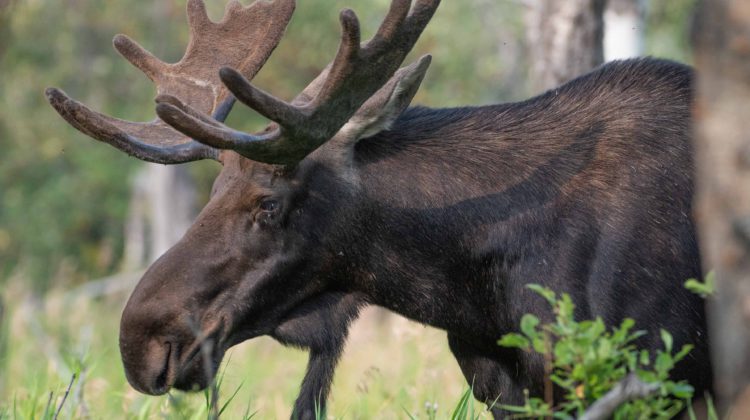 photo by Richard Lee at unsplash.com

An illegal moose hunt has four men from the region facing major fines and the suspension of their hunting licenses after a nearly two year investigation. Natural Resources and Forestry officials say two men from Timmins, one from Hearst and another from Kapuskasing shot a bull moose by mistake and hid it from conservation officers. The four men are facing 17 thousand, 500 dollars in fines and seven years in hunting suspensions. A fifth person involved in the incident is scheduled to appear in court at a later date. MNRF officials remind you that abandoning a shot moose is illegal but in the event the wrong animal is shot, contact conservation officers immediately.