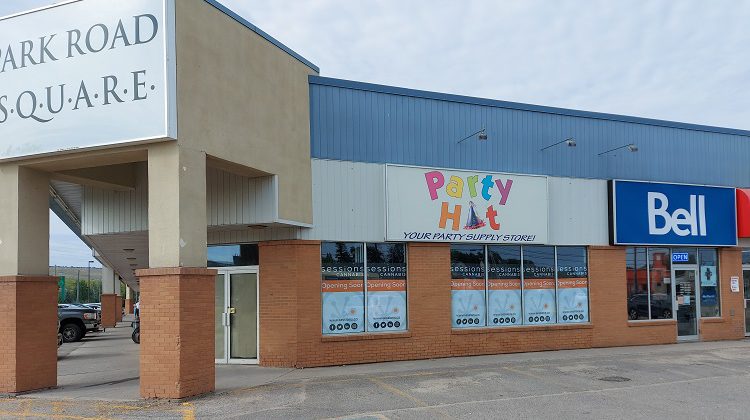 The location of the Sessions Cannabis outlet, set to open as soon as AGCO approval is received. (Bob McIntyre, MyTimminsNow.com staff)

The president and co-founder of the company opening the second marijuana store in Timmins says he’s eager to open it.

Sessions Cannabis will be in the former Party Hat location at Park Road Square.

Steven Fry says the problem is the long queue for approvals from the Alcohol and Gaming Commission.

“How long is that queue?  They don’t disclose that information,” he tells My Timmins Now Dot Com. “So we hope to open hopefully later this fall, maybe trip into later in the year. But we’re very eager to open obviously and we’re going to be ready when the Alcohol and Gaming Commission is ready.” 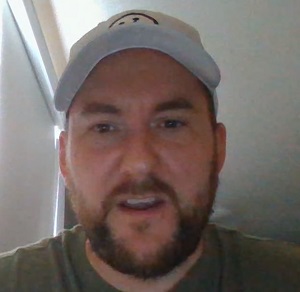 Can Timmins sustain a second cannabis store?  “Absolutely” is Fry’s unhesitating response. He says a pot shop is complementary to the beer and liquor stores and the grocery stores that sell beer and wine.  Like them, he says it attracts a wide age demographic.

“The ideal store is one to 10,000 people is kind of the sweet spot,” he explains. “But if you look to Alberta as an example, Alberta’s got one-third the population of Ontario, and there’s already 450 stores open in Alberta. So it gives you a bit of a pulse in terms of what to expect in Ontario.”