Up to 60mm rain expected by Wednesday 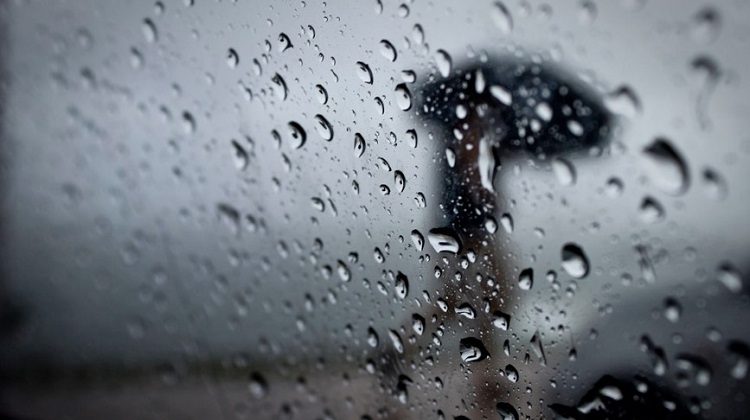 We’re in for a lot of rain between now and Wednesday, and the Timmins Flood Advisory Committee says it could be an issue.

Generally across our area, rainfall amounts of 30 to 40 millimetres are in the forecast, but the committee says localized amounts could hit 60 millimetres – that’s roughly two inches.

Rivers, creeks and streams are at normal levels, but all that rain could cause them to rise and make banks slippery.

So if you’re near one of them, be careful and keep kids and pets at a safe distance.