Timmins history: Aviation flies in to the Porcupine Mining Camp 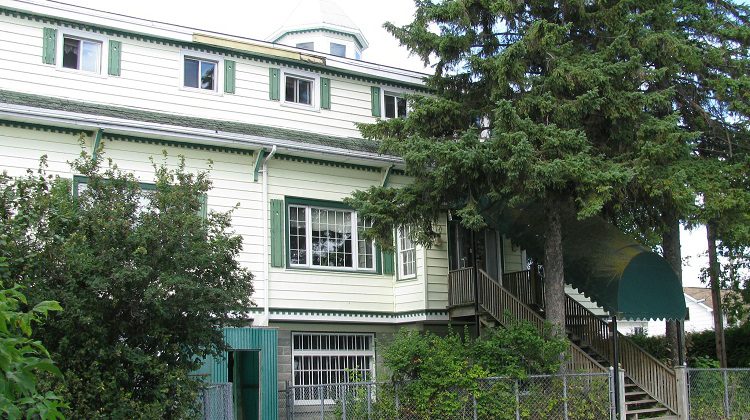 When the Timmins Airport opened in the 1950s, it was not the beginning of aviation in the Porcupine Mining Camp.  We’re going to spend the next couple of Mondays looking at a brief history of flying locally.

Timmins Museum director-curator Karen Bachmann tells us that it started in the early 1920s, with planes landing on Porcupine Lake.

“For one of the winter carnivals, they brought in a stunt plane that would give you a ride,” she recounts. “So a lot of the local councillors paid the exorbitant price of $10 to actually take a ride up in the plane with these guys and they had a lot of fun doing that.”

The building beside the lake that we now know as the Airport Hotel opened in 1940. Bachmann says it was the Porcupine Flying Club – a clubhouse for plane owners and bush pilots.

“It was a great facility because it had a club room, it had a lounge, it had a dining room, it had some bedrooms for the guys, it had showers, it had lecture halls and it was very well decorated and looking very much like something very official and very… very airline look, let’s put it that way.”

Next week: the first flying lessons, and the local connection to a very important flight in Europe just before the Second World War.