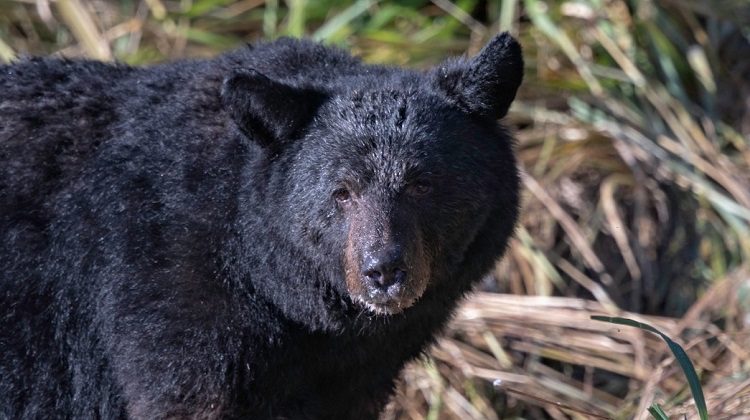 For illustration only. (flickr.com)

A frightening encounter between a bear and a man on Friday has Timmins Police recommending you find some other trails than the ones at Hersey Lake for the next couple of days.

“Despite being sprayed a number of times with bear spray, the bear persisted,” he reports.  The animal eventually did leave the area without hurting the hiker.

Police have issued a public advisory about the situation.

“A bear trap has been set up the Ministry of Natural Resources and Forestry,” Depatie explains. “It will remain in place until Wednesday or until such time as the bear has been for all intents and purposes apprehended and relocated.”

“We’re hopeful that preventative measures undertaken by the Ministry of Natural Resources in conjunction with the Mattagami Region Conservation Authority will cause this situation to be abated rather shortly.”

Until then, Depatie says you should avoid the area and always follow the advice found on the Bear Wise website.