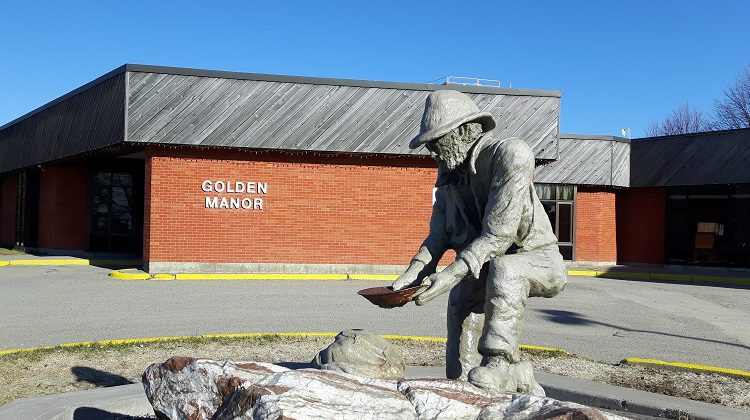 *UPDATED 4:45pm FRIDAY, MAY 8**
Second and third tests come back negative.  Resident remains in isolation, Golden Manor awaiting direction from PHU on whether it can lift outbreak designation.

A fourth home for senior citizens in Timmins has been declared the site of a COVID-19 outbreak.

The city-owned Golden Manor has registered one positive test in a resident.

The Porcupine Health Unit says that person hasn’t shown any symptoms.  The virus was detected during testing of all residents and staff, as dictated by Premier Doug Ford.