Smash and grab caught on video 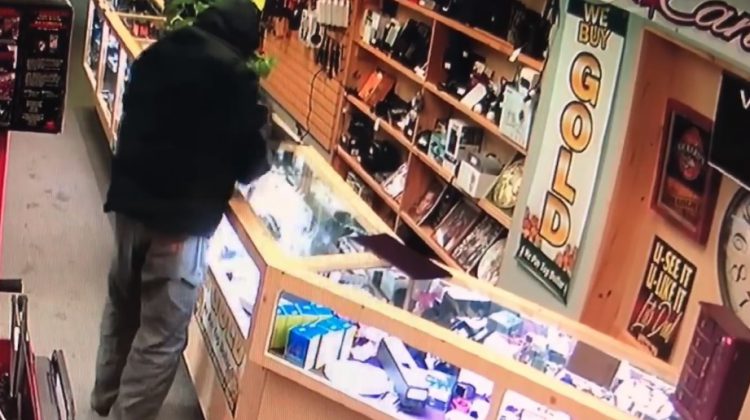 The suspect in a smash-and-grab theft in Timmins got away with it… for four days.

Surveillance video helped police track him down and charge him with six offences.

The video shows the man walking in, smashing a glass display case, grabbing some jewellery, and running out of the store.

The 41-year-old was arrested on Sunday by Timmins Police.  He’s free on a recognizance, with a March 24th court date.

You can get to the video here.