Stolen OPP cruiser is stopped with a spike belt 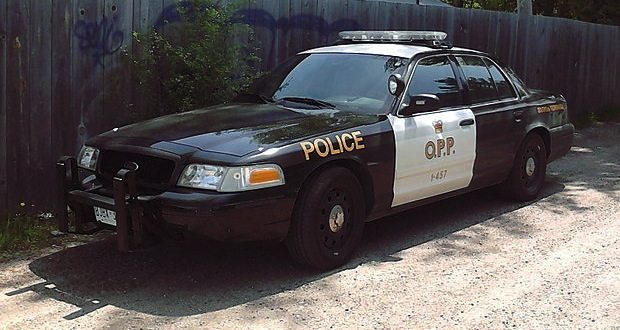 A spike belt was used by the South Porcupine OPP this weekend to stop a stolen police cruiser.

Police realized the fully marked cruiser was missing on Saturday, and then found it while a 20 year old was driving early Sunday morning.

The Black-River Matheson resident is being held in custody until he appears in a Timmins court on Monday.

Among the five charges are car theft, breaking and entering, and driving while suspended.