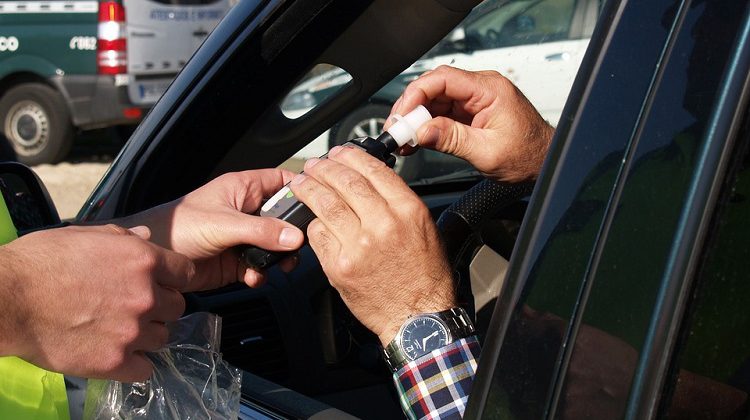 The year is not getting off to a good start, in terms of the incidence of impaired driving in Timmins.

Communications coordinator Marc Depatie says that after only having to lay one charge during the holidays city police charged three motorists over a nine-day period this month.

“We were hopeful that the message was reaching each motorist.  Maybe that’s a little much to hope for,” Depatie remarks. “But nonetheless, we’ve had three different drivers charged with impaired-related offences.”

He adds that the Timmins Police Service will not let down its guard.

“Anything that’s noted by our officers in terms of unusual driving behaviour will result in some sobriety verification taking place.”

All three are due in court on Tuesday.