Angus not on board with income splitting 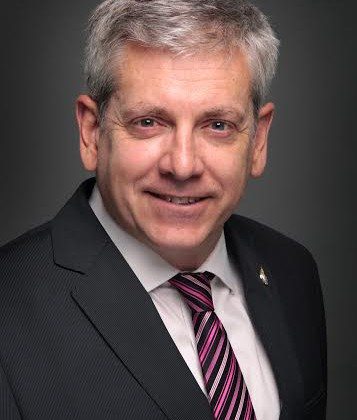 Harper’s income splitting plan is going to blow a huge hole in tax revenue, and only benefit the already wealthy.

That’s what Timmins-James Bay MP Charlie Angus is saying about the scheme.

He says it is going to create a $2 billion hole in tax revenue.

The report showed that the plan would benefit around 15% of Canadians.

Angus says the question becomes, why are we giving tax breaks to those who are already well off.

The NDP says Harper needs to be more serious about supporting the middle class.

Income splitting will let couples transfer up to $50, 000 in income from the higher earner to the lower for tax benefits.