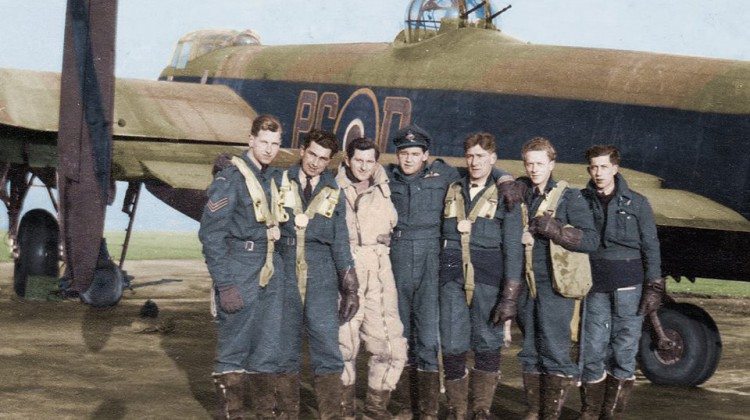 The last bomber to be shot down over Europe in World War II was piloted by a 24 year old Timmins man, Wilfred DeMarco.

It happened on April 25th 1945 when the Lancaster flew over Hitler’s Eagle Lair. Timmins-James Bay MP Charlie Angus says it’s a story that needs to be told.

Instead, they died flying low in Austria. A letter sent to the Daily Press trying to track down DeMarco’s family sparked a commemorative event at the Timmins Museum.

DeMarco and the other three crew members who died will be honoured on April 24th at the museum.