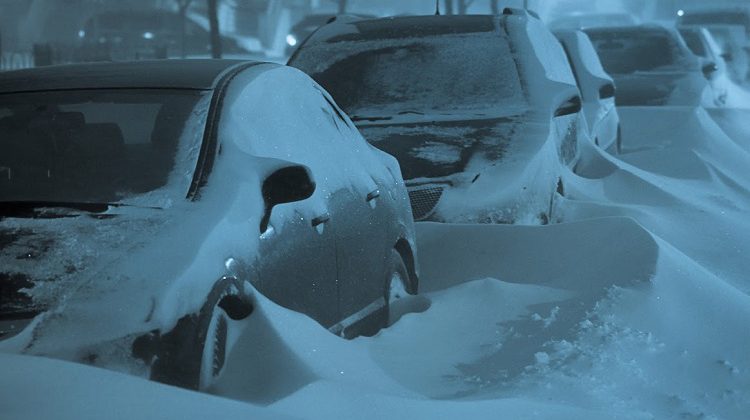 We’ve had three full snow days so far this school year —  all in the last week — and a partial one Thursday.  The bus bringing students to O’Gorman High School in Timmins from Holtyre, Ramore and Matheson was cancelled, because of road conditions on that end.

Ryan Hartling is transportation superintendent for three of the four school boards in our region.  He says that even though conditions weren’t bad early on the days when buses were cancelled, Environment Canada correctly predicted bad weather by the end of the school day.

“People wake up and it looks like a really nice day,” Hartling remarks.  “A lot of factors play into it.  The roads aren’t maintained really like they used to be.  Plows used to go out in the middle of the storm back in the day. They definitely don’t now.  They wait for the storm to finish before they even go out.”

Again on Wednesday, the forecast was right, and the storm hit in the afternoon.

“Yeah, it came in pretty later in the day, but definitely you would see at bus time.  I wouldn’t want to have school buses full of children driving on those highways.  Visibility was minimized.  The snow was coming down pretty hard.”

Hartling says he’ll never apologize for erring on the side of caution.

The first of what we call snow days came a bit early this year, he admits.  He says the bulk of them come in what he calls “the shoulder seasons”.  They’re when winter conditions begin and in early spring… when freezing rain is more common.