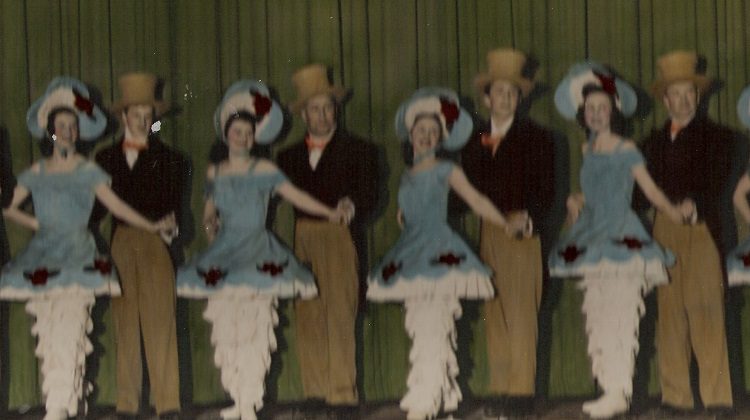 One of the numbers from a Summer Skating School performance in the 1940s. (Timmins Muse3um: National Exhibition Centre)

These days, we associate the iconic McIntyre Arena mostly with hockey.  If you look back to its first several years, however, there’s no denying that figure skating is a big part of its history.

When The Mac first opened in 1938, it was one of two arenas in North America to have summer skating schools, along with Salt Lake City, because no one else had ice.

Timmins museum director-curator Karen Bachmann says that first year, McIntyre mine manager R.J. Innes brought in skaters from Toronto.  They put on four performances, and everyone went crazy over them. 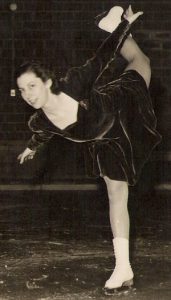 “So he decided that it would be great to also offer an opportunity for young people in the Porcupine to learn to figure skate,” Bachmann recounts. “Also to provide a space for Canadian athletes to keep in practicing so they could go on the Olympics and the Worlds.  Madge Austin was hired in 1938 as the first professional skater.”

The school was filled to capacity for six weeks.  An end of summer performance raised money for Children’s Aid.

“By 1944, they were hosting over 300 kids during the summer,” says Bachmann.  “A lot of the professionals were coming from as far away as the United States, as Czechoslovakia,  Of course, all the Canadians were here.  Barbara Ann Scott skated here every summer.  And that school continued on until 1972 and was a real fixture in our community.” 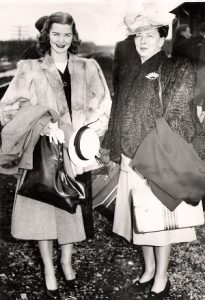 Too early to expand our bubbles