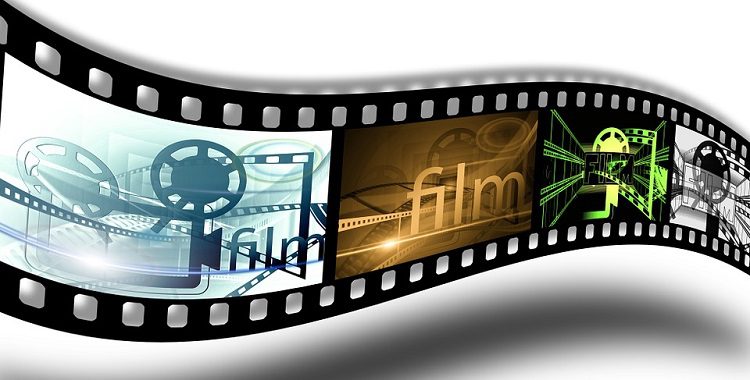 The full program is out for the first ever Timmins Film Festival, November 8th to 10th at Imagine Cinema Six.

Film Society board member Christy Marinig says one of them takes a look at one of Canada’s most celebrated singer-songwriters.

“Marianne and Leonard, Words of Love.  It’s a documentary of Leonard Cohen and his lover, Marianne,” she says.

Marinig goes on to say that the featured indigenous movie is called “The Grizzlies” and was released last year.

“It’s an Inuit film based on a group of people in the Arctic who learn to play lacrosse.”

“Judi Dench is in All is True.  It’s a film about Shakespeare and his family,” Marinig states.

Moose FM is a sponsor of the Timmins Film Festival. Tickets are expected to be available Wednesday on the film society’s Facebook page.