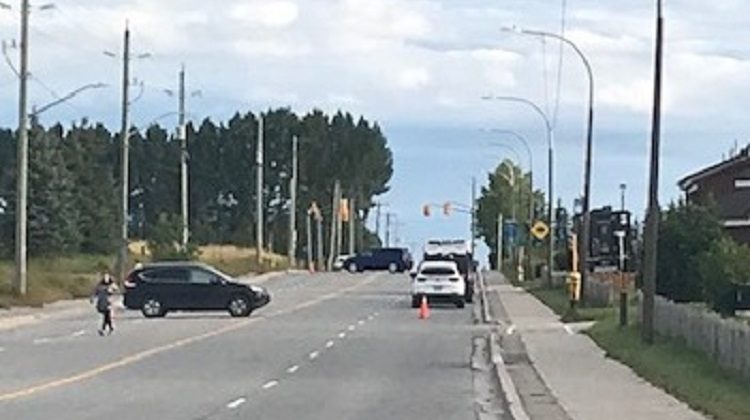 The Timmins Police emergency response team has been activated on Shirley Street North, shutting down between Ecole Renaissance and Lafleur Drive.

A news release at 8:00pm says no one is allowed into that area — neither motorized traffic or pedestrians — until further notice, for public safety reasons.

More details are being promised “once they are deemed eligible for public distribution.”  My Timmins Now Dot Com will be following the story and update it at that time