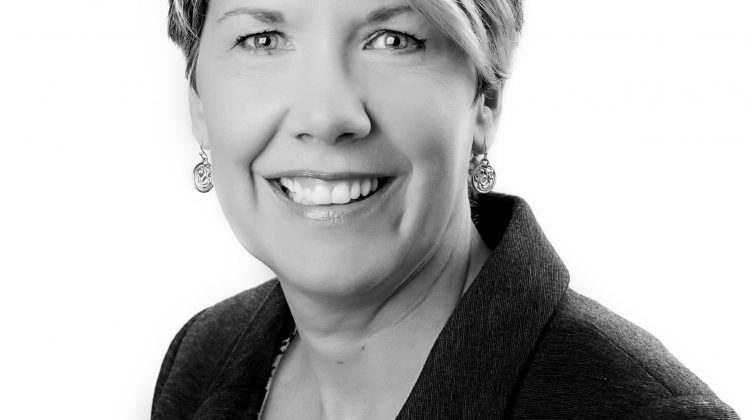 A Former teacher from the Golden Avenue Public School in South Porcupine has just been re-elected to a prestigious position. Monica Rusnak was reelected Vice-President of the Elementary Teachers Federation of Ontario. Rusnak was voted to the position during the convention in Toronto. Rusnak began her teaching career in 1988 with District School Board Ontario North East after graduating from University of Windsor with a Bachelor of Education. Her teaching career was spent at Golden Avenue Public School in South Porcupine where she taught in the primary, junior and intermediate divisions. Rusnak told delegates during her speech that public education and the teaching profession is under attack by the Ford Conservative government with its cuts to education. Rusnak was first elected Vice President in 2017.