Walking Across The Country For A Cause 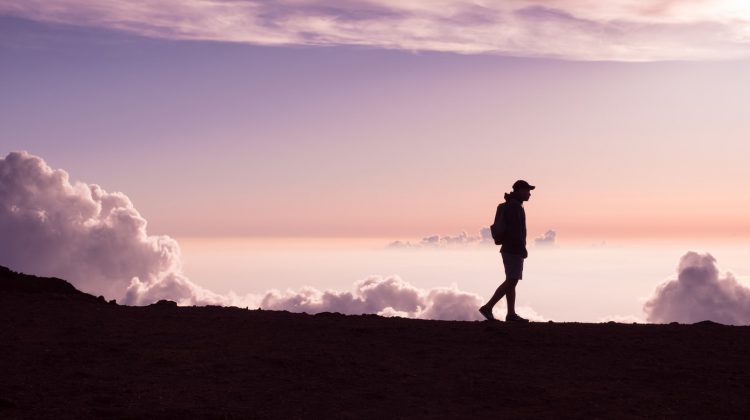 While local residents are travelling this holiday weekend they may notice a man walking along the highway pulling a trailer. He is Richard Zioveogo and he is walking across Canada both as a personal challenge and to raise money and awareness for a small grass roots organization called Small Foot Print Big Steps that helps children in Haiti. He says he began last year in Whitehorse, Yukon took a break in Saskatoon for the winter before resuming his walk.

Zioveogo says he doesn’t plan on stopping for the winter on his last leg and hopes to make it to Cape Spear in Newfoundland before the end of the year.

He adds that people have been seeing him on the highway stopping to chat with him and offer him some money to help in his fundraising efforts.