Councillor wants work on White Water Park to start this year, not next spring 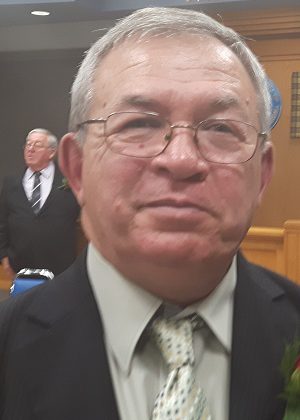 Councillor John Curley wants to make sure that East Enders don’t go through the same water park anxiety that Ward 5 residents did early this summer.

The splash pad at Hollinger Park only opened last Friday – a month late because of unforeseen complications.

Curley noted at this week’s council meeting that White Water Park in South Porcupine is slated to undergo a similar upgrade next year.

Curley mentioned that schools like to use the water park in June.

“I don’t believe the work could be completed this year, but at least it can get started, fenced off.  If we can do it that way, if you don’t mind, Your Worship.”

Administrators at City Hall will investigate the feasibility of Curley’s idea.

Ford will not punish entire province; expanding social bubbles not allowed until numbers come down