Tim Hicks explains how “Stronger Beer” helped turn him into a Country Star! 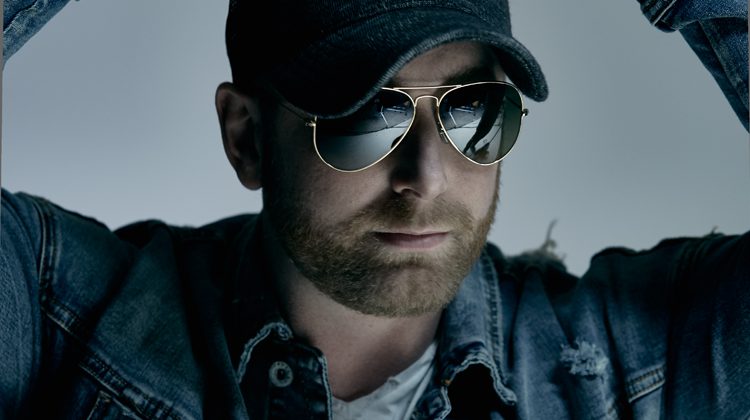 Tim Hicks is playing Rock on the River 2019 in July. (Photo supplied by management / TFEC)

For a long time, when it came to country music, Canada could only hang its hat on Shania Twain. This was the shining example of the type of country music that came from our country.

Now that there are more country stars today like Tim Hicks, the future of country music in Canada looks bright!

Tim Hicks will play Rock on the River 2019. Typically a rock festival, Tim Hicks is a part of a recent branch out to country music for 2019. The fans asked for country, and Rock on the River brought the country stars, with Hicks joining The Road Hammers (Canada’s #1 selling country act) and others on the bill. Hicks is more than just a rising star in Canada, his music is reaching across the globe. His latest single “What A Song Should Do” just hit #1 on the Canadian Country charts, and he picked up Male Artist of the Year & the Compass Award at the CMAOntario Awards in London. The sky is the limit for this country boy from Niagara Falls. 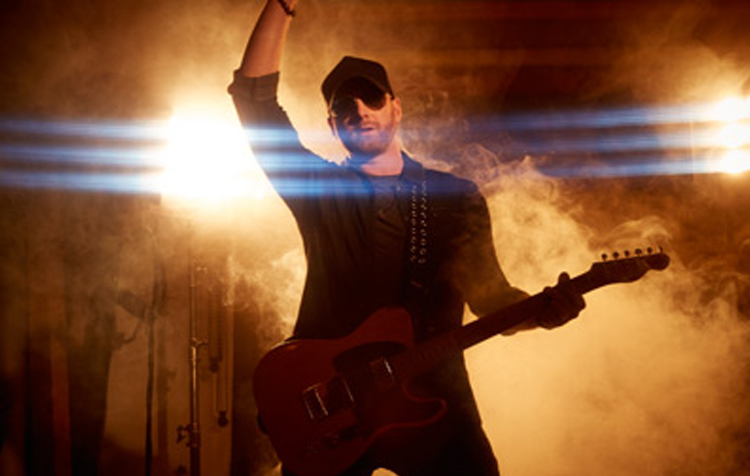 Tim Hicks is playing Rock on the River 2019 in July. (Photo supplied by management / TFEC)

Tim Hicks calls us, after just returning from short trip to Nashville, to discuss is fourth record “New Tattoo”, how he found country influences growing up in Niagara, trying new things on the latest record, and how “Stronger Beer” helped to make him who he is today. Listen to the full conversation between Tim Hicks and Moose Mornings with Tom below…

Tickets for Rock on the River 2019 are on sale now, and you can find full lineup details and ticket information at the link HERE.