Timmins more than just a stop for The Road Hammers 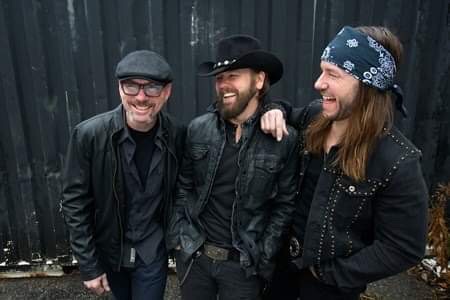 The Road Hammers are more than just Canada’s #1 selling country act, they are also road warriors. As they saying goes…they’ve been everywhere, man.

Founded in 2004 by lead singer/guitar player, Jason McCoy, they have barely looked back since. Their platinum-selling debut record, The Road Hammers, earned them four songs in the  top 10 through 2005 and 2006, the band was nominated for six CCMA Awards, winning Group or Duo of the Year. They were also recognized at the Juno Awards for Country Recording of the Year. The album’s success continued into 2006, with the Road Hammers receiving two CCMA awards, Group or Duo of the Year and Best Video. 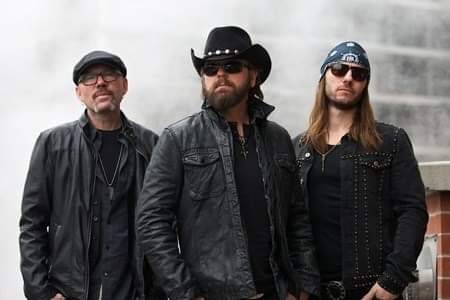 Since then, The Road Hammers have continued to pave their way as one of Canada’s premier country acts. They will take the stage in Timmins for Rock on the River 2019, as well as a few other country performers, for the added country-feel to the typically rock-based festival. The festival promoters have stated that fans were calling for more country, and they have surely delivered with acts like The Roads Hammers, Tim Hick and more.

Jason McCoy of The Road Hammers took some time out of his busy schedule to talk with Moose Mornings with Tom, where they discussed their latest single “Zamboni”, keeping things fun on the road 15 years later, and what it means to be playing in the hometown of the Queen of Canadian Country, Shania Twain.

See The Road Hammers, along with Theory, The Sheepdogs, Tim Hicks, and many more, at Rock on the River 2019. Find out how to get your tickets HERE.