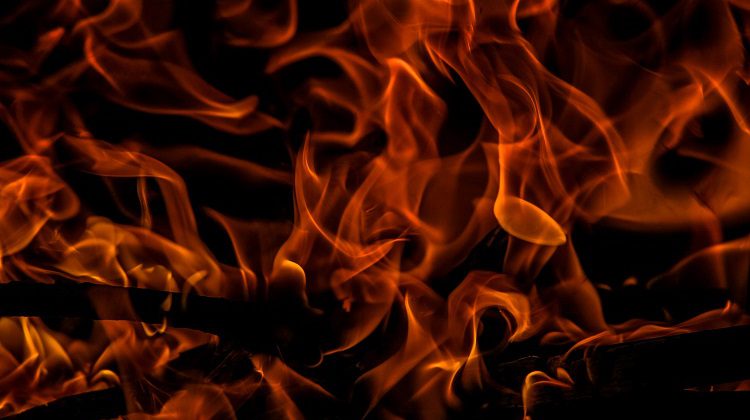 Five young people between the ages of 13 and 17 are up on arson and mischief charges, after a school bus and an antique vehicle were torched on Tuesday night.

Timmins Police say a 1948 Willys jeep and was significantly damaged, but an estimate of the value hasn’t been pinned on it yet.  A school bus was also damaged to the tune of $4,500 to $5,500.  They were both parked at a construction company in the south end of Timmins.