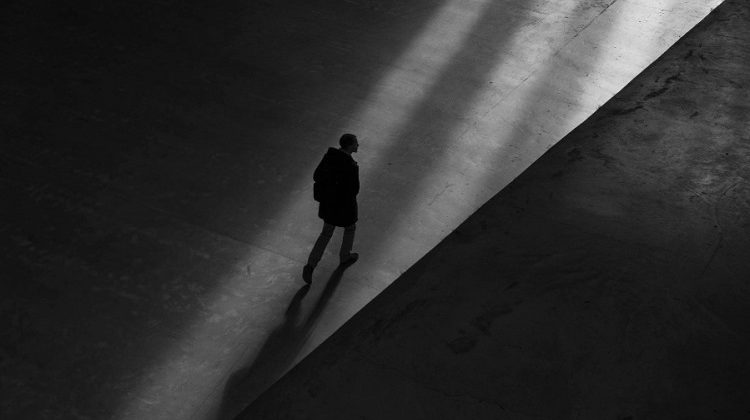 Police in Cochrane are hoping that someone has information that leads them to the man or men who tried to get kids into a car – one on Sunday night, the other yesterday (Monday) afternoon.

In both cases, the man is described as being in his 40s, wearing dark clothes and speaking in a raspy voice with a French accent.

“We’re not eliminating any options, any other possibilities,” she remarks, “and so that’s why it’s important for everyone to call us with any information that they might have.”

You can share that information directly with the OPP or anonymously with Crime Stoppers.

Meanwhile, Belec says the kids did the right thing by reporting it.  And she reminds all young people that it’s always a good idea to have a plan.

“If you’re walking somewhere, always make sure that you’re telling an adult where you’re going; be mindful of your surroundings; if you’re listening to music, don’t play it too loudly; those types of things are going to help you be safe when you’re walking.”