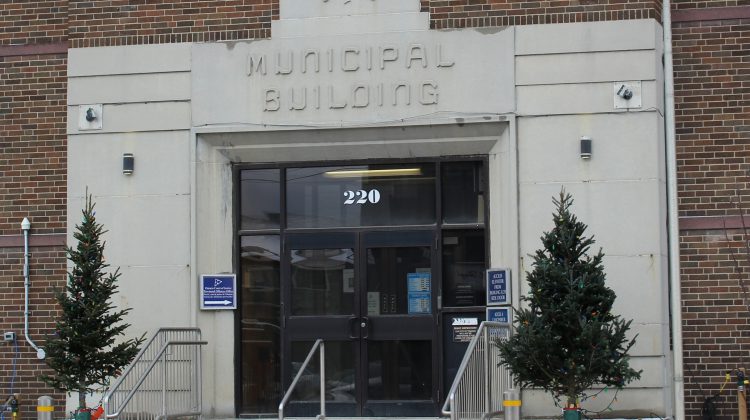 That’s the question from Mayor George Pirie.  At his State of the City address,  he answered a question about the centre,  by mentioning the company that built the fire hall and paramedic station at Northern College.

“During the election campaign” he recounted,” I was approached by that company with the idea of a pad, another, pad, ice pad, reconstructed efficient pool and a football dome going to the Ross Beattie, which I think will be surplus to the school board next year.” 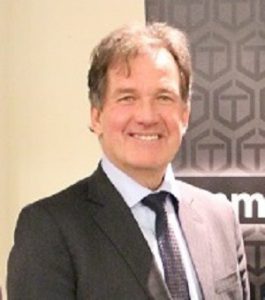 The estimated cost of that is $25-million.

“That is a far more attainable number than 50-million,” said the mayor,” providing overall better facilities to all of our residents. I would rather pursue that than the $50-million aquatic centre.”