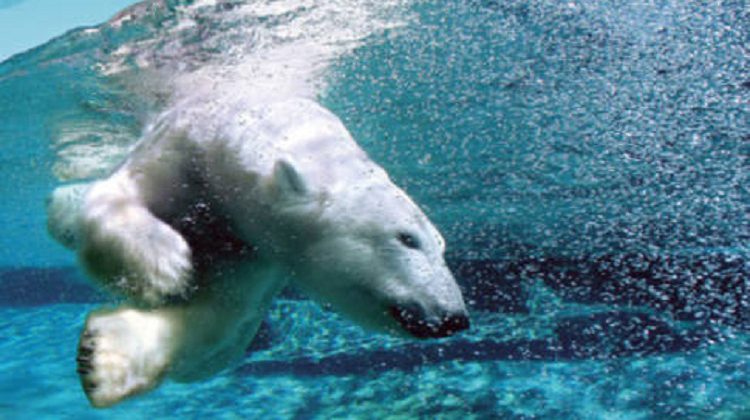 The polar bear population of Cochrane is about to grow by two-thirds.  The polar bear habitat in the Rail Town is getting ready for some temporary tenants from the Quebec Aquarium.

Cochrane Polar Bear Habitat executive director Michael Honeth (HAWN-it) says Eddy and Tiger will arrive at the end of February, and make it their home for the rest of 2019.  That’s because their digs in Quebec are being renovated.

Honeth says there are concerns that they might not get along with Henry, Ganuk and Inukshuk.

“We’ve taken precautions” he says, “so we’ve built a brand new enclosure for them, a new holding building, so that we can keep them separate and that way we don’t have to worry about any kind of unexpected interactions between them.”

Will they ever be integrated with the three permanent resident polar bears?

“Probably not,” Honeth cautions, ”but we’ll take it one day at a time and see how they respond to their new environment.”