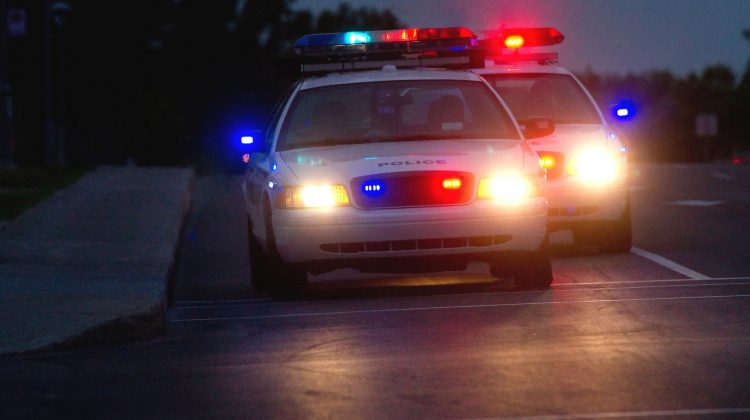 Following a backlash against changes to Canada’s impaired driving law, the OPP are hoping to clear up some confusion.

The changes that went into effect last month could possibly see Canadians having to defend themselves in court even if they began drinking after driving.

OPP James Bay Detachments Media Officer Stephanie Belec says the changes are not as drastic as some people have been saying , but include a few noteworthy things.

Belec says officers can now carry an Alcohol Screening Device (ASD) allowing them the right to administer a test to any driver while on patrol without need for suspicion.

However, she says police still need reasonable suspicion in order to go to your home and ask for a sample of your breath. up to two hours after your last drove,  , and can charge you for blowing over 0.08 mgs legal limit.

In most cases this would stem from a collision or complaint.

“An example of reasonable suspicion would be, for example, if there was a motor vehicle collision or if we got a complaint about someone that would possibly be driving impaired.”

She says if you refuse the test, you will be charged.

“If you refuse to provide a sample of your breath that is a charge under the criminal code stating that you refused and it has the same consequences as an impaired driving charge or an 80 and above charge.”

Belec says if anyone suspects someone is driving impaired, they should call local police or 911.