MEDICAL RECORDS MOVE TO THE CLOUD 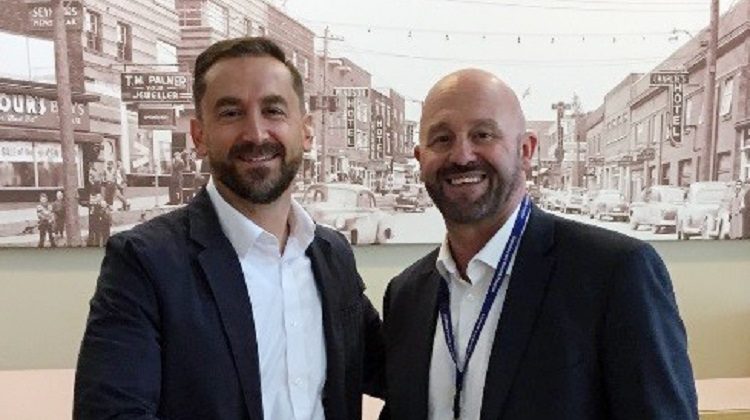 Under the system, all patient records, most of which are currently held at the LHIN’s Sudbury office, would come under one system and would be securely stored in the cloud.

The LHIN has created the name ONE for the all-inclusive system and ONE stands for one person, one record, one system.

Gary Sims is the acting chief information officer of the LHIN for the ONE initiative.

Sims says when all the patient records have been transferred under the ONE system, the North East LHIN will be only one of a handful of health care networks to keep records in this fashion.

Sims says at the moment the hospitals in North Bay, Sault Ste. Marie and Parry Sound are completing the transfers.

The work should be completed by October meaning that all these hospitals can share all patient information.

Sims, who is also the CEO of both the Englehart District Hospital and Kirkland Lake District Hospital, says by 2020, the remaining 21 hospitals under the North East LHIN will be sharing patient information.

Sims says what makes ONE unique is that it’s not only hospitals that can share the information.

He says physicians, pharmacists and clinicians will be able to access and share the information with each other.

Additionally, the patient will also be able to access his or her information in the near future.

Sims says this added feature is a big help to patients who may have to transfer from one facility to another.

“Right now they have to say the same story over and over again,” he said.

“But (under ONE) because the information will already be there, the minute they’re looked up in the system, all the past visits to the doctor and hospitals will be available to the clinician helping them.”

Sims says initially only the 24 hospitals in the North East LHIN cluster can access the patient records among themselves.

However, in the future, as more of Ontario’s LHIN adopt the ONE system, Sims says the door is wide open for the system to be accessible province-wide by doctors and other healthcare providers across the province.

Sims adds though this scenario is still several years off.

On the question of keeping a patient’s health information secure, Sims says the LHIN has been working with IBM to create the highest level of security.

In addition, the records will also be backed up.