SHARING THE PAIN OF LOSING A LOVED ONE 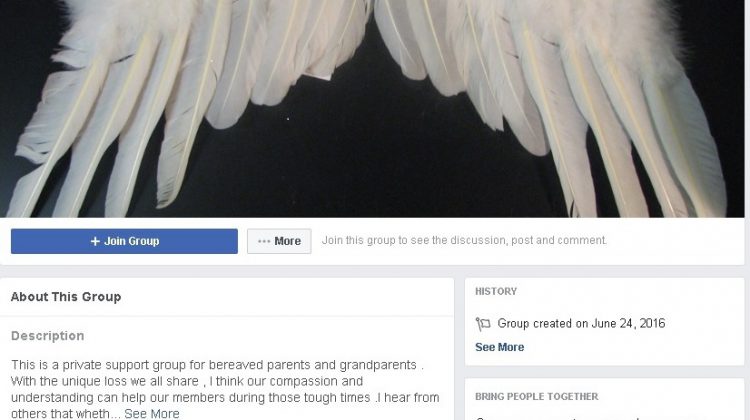 The Christmas and New Year’s holiday season is often a hard time when you’re missing a family member who died, especially in the past few years.

There is a bereavement group that meets in Timmins on the first Tuesday of every month.  Tim McKinnon is a member.  He lost his 26-year-old son, Scott, four years ago this week.

“Christmas and anniversaries, all of them are hard moments for every family,” says McKinnon.  “So we all have to band together and get through this.”

He has also founded and administers a facebook page called Journeys with Angels.

“It’s a private spot for grieving parents and grandparents to post things… memories and things that maybe they don’t want the public to see,” McKinnon notes. “And then of course, you’re always getting great support from everybody in the group because everybody’s walking the same journey that you are, and you know, I think they’re probably among the most passionate people on Earth in that group.”