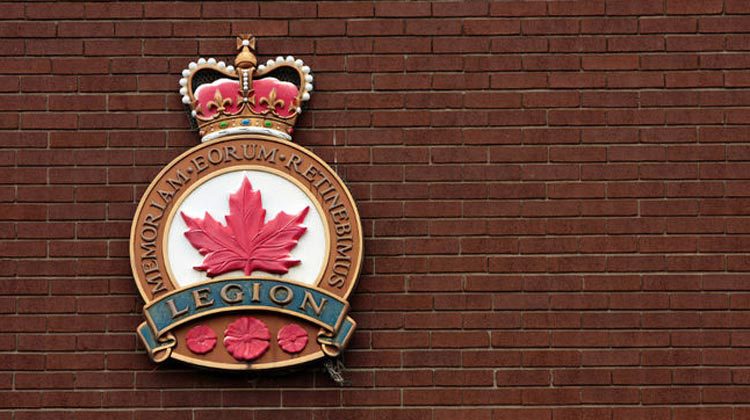 Ontario is launching a Remembrance Week campaign to honour those have, are and will fight for peace.

The province says this provides an opportunity for Ontarians to unite and pay tribute to members of the Canadian Armed Forces for their courage and sacrifice in serving Canada, at home and abroad.  Timmins MPP Gilles Bisson says this is a great year to start this week-long campaign. “It’s only fitting, it’s 100 years since the end of the first world war and Canada, as we know, was said to be born as a nation through that war through our experiences. And all of the work that has been done and by our veterans and service that was given in the wars since then.” Bisson says this includes the Second World War, Korean War, the War in Afghanistan or any other conflict, the men and women of the Canadian Forces have participated in.

Bisson says he will be taking the week to tour the riding and talk about the work that’s been done and the importance of Remembrance Day. “And take this time to remember that we sometimes take them for granted. They’re the people who are called and go into harms way in order to make sure that we can be safe and sound in our own communities. It’s the least we can do in remembering them and continuing to honour the work that they do.”

The province says you can participate by organizing a Remembrance Day or a Remembrance Week event and share your gratitude and respect online by using the hashtag #RemembranceDay.