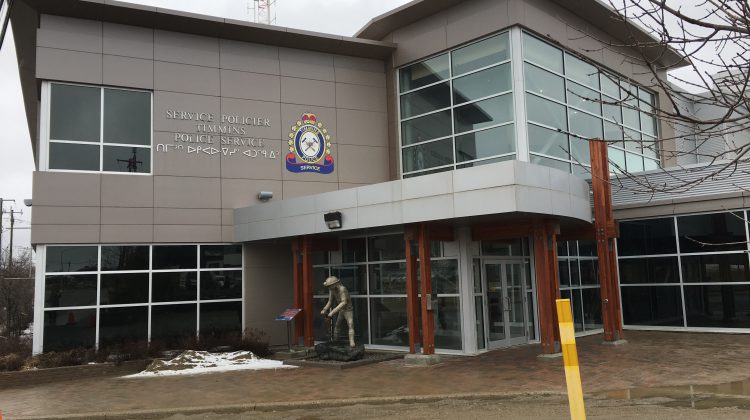 Things have been busy with the Timmins Police Service.

Here are more details on the assault cases:

On April 29th, police responded to a reported assault. The victim says he had been assaulted by someone outside a local establishment. The victim later alleged his home had been damaged, including a pet structure that caused the animal to die.

A 21-year-old man from Timmins is facing seven charges including assault mischief and injuring or endangering an animal.

On April 29th, police received a call on an unwanted and intoxicated man at a home. Officers found out the man was bound by an undertaking with a condition to not consume alcohol. Police say while they were trying to arrest the man, he was resisting which led officers to use a taser.

The 33-year-old man from Timmins is facing charges of assault with intent to resist arrest and breach of undertaking.

Also on April 29th, Timmins Police responded to a domestic dispute at a local home. It’s alleged that a woman hit a male victim with an object. The man was transported to hospital with minor injuries.

The 35-year-old woman has been with assault with a weapon.

On April 30th, police responded to a disturbance call at a local establishment involving several people. When police arrived, they found two men in a physical fight. Officers say one of the men allegedly got physically violent towards the officers. Police were able to gain control and arrested both men.

Both men will appear in court on May 30th.